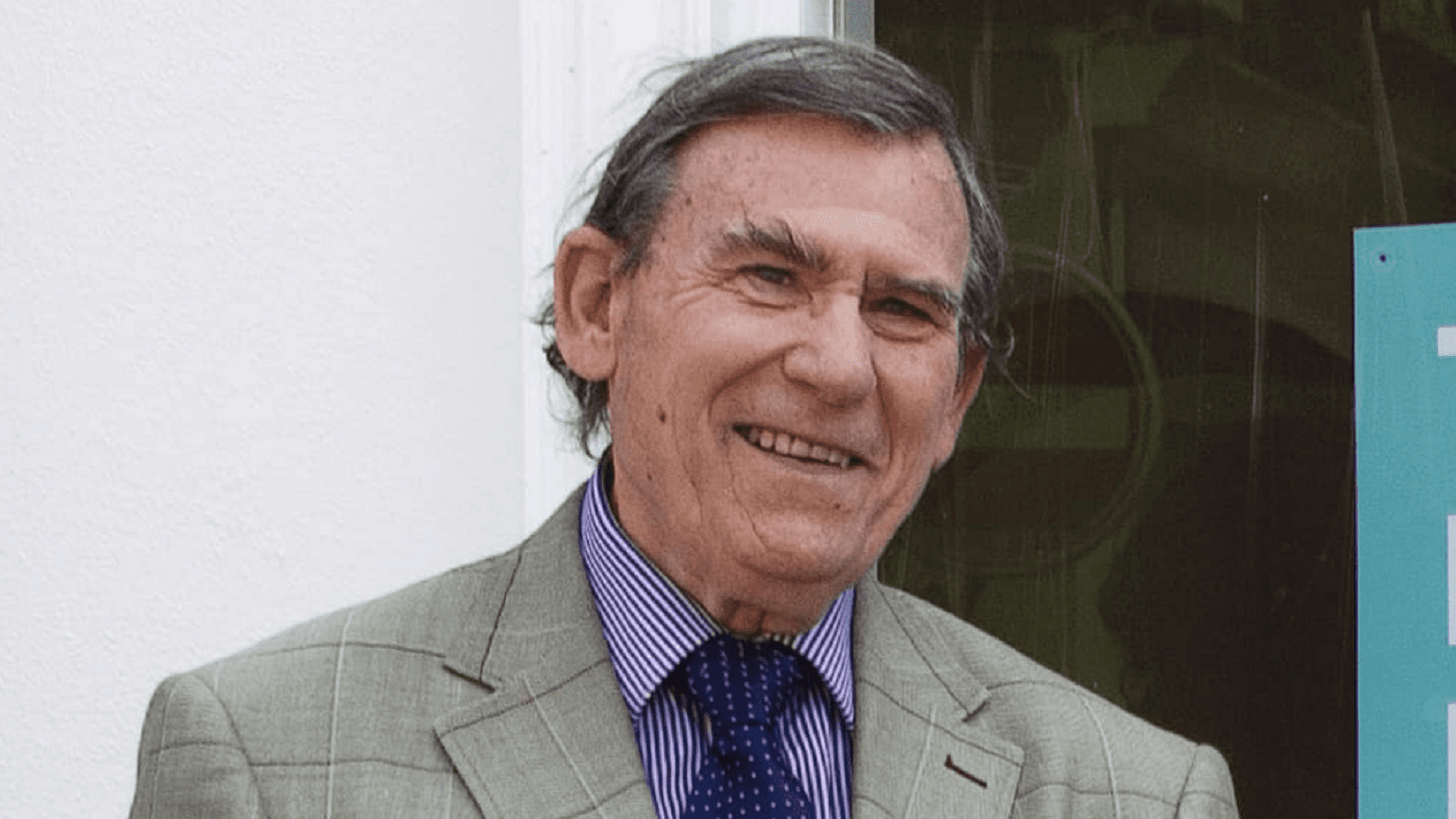 After seven years at the helm, David Morgan has stepped down from his role as the Chairman of the Board of Trustees at the Museum of East Dorset, having overseen the transformation of the Wimborne attraction.

It has been a remarkable tenure, during which he has helped steer through to completion a £1.8m Revival Project, securing the museum’s long-term future and its role as custodian of the heritage of the whole of East Dorset.

David has been instrumental from the start, helping to obtain a £982,200 grant from the National Lottery Heritage Fund and leading the efforts to raise matched funding from local councils. Other grants and donations from Trusts, Foundations, organisations, businesses, and members of the local community were achieved by other members of the museum community.

David also played a key role in saving the tourist information centre, presiding over its merger with the museum, known as the Priest’s House Museum at the time, when it was threatened following the withdrawal of funding by East Dorset District Council back in 2013.

He has stayed in post to oversee the successful reopening of the information centre and the relaunch and rebranding of the museum last year – but feels it is now time for him to hand the baton on to a new Chairman. He will continue to serve as a Trustee and a volunteer at the museum.

“It has been my great pleasure and honour to serve as Chairman of the Board of Trustees for so many years and to have been part of the great efforts to revive and develop this wonderful museum to secure its future for the people of this community.

“It has been a lot of hard work, but being part of such a capable team, including our brilliant and dedicated volunteers, and achieving so much together has been a real joy.

“The future of the museum has never looked brighter, with exciting plans for new exhibitions, education projects, and events to come. I have no doubt that my successor will be able to build on these firm foundations and bring new energy and ideas to help steer the Museum of East Dorset on to even greater success.”

“On behalf of everyone at the Museum of East Dorset I’d like to say a huge thank you to David for his extraordinary work over the years.

“He has given freely of his time and his energy, and we are so grateful for his clear vision, dedication and commitment which have helped steer us through all the ups and downs of the past five years in particular. As he steps down he leaves the museum in a very healthy place with a great future ahead of us.”

David Morgan has lived in and around the Wimborne area for almost six decades and serves as Councillor for Wimborne Minster on Dorset Council. A former teacher, he taught in Dorset schools for 44 years. He is married to Heather and has a son Robin, a police officer.

He stood down as Chairman of the Board of Trustees at the Annual General Meeting earlier this month and Professor John Humphreys was elected in his place. A widely published marine biologist, John was Pro-Vice Chancellor of the University of Greenwich from 1997-2008 and has extensive commercial experience.